Sea water cooling and firewater systems, are critically dependent on freedom from blockages due to marine fouling, which can take the form of growths ranging from fungi and bacteria to simple plants and animals such as barnacles, mussels etc. Usually they enter cooling systems as larvae, settle on pipe or condenser walls and multiply. As a result, water flow is restricted and corrosion is accelerated due to different aeration. In severe cases of infestation pipes are completely blocked and engines have to be shut down for cleaning causing delays and increasing maintenance cost due to pipe renewals.

Our electrolytic anti-fouling systems can solve this problem by dissolving copper, which will generate a hostile environment for marine growths and aluminium or iron which will slow down corrosion rates within the seawater network. This technology is well proven for over two decades and thousands of such systems are installed in ships or coastal installations. 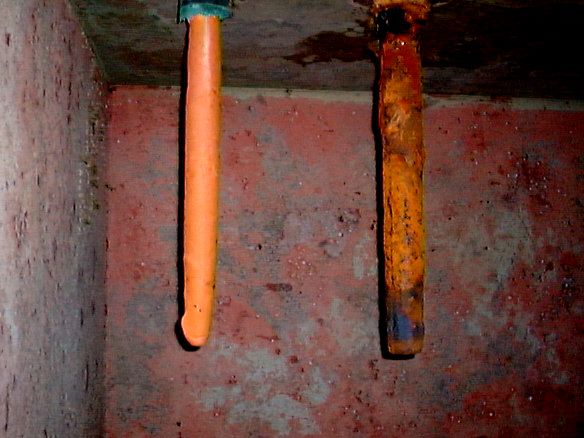